Skip to content
Batman v. Superman was garbage. Garbage which pretended to learn lessons from Man of title Steel but clearly didn’t. Neither Batman nor Superman (nor Wonder Woman, for that matter) are particularly concerned about civilian casualties. The movie sets up that Batman was in Gotham during the events of Man of Steel but he just sat around doing nothing (so very Batman-ish). And then he decided to murder Superman (also so very Batman-ish), and he chose to murder Superman for leveling a city by fighting him in the middle of his beloved Gotham City. Lex Luthor eventually releases Doomsday for reasons that don’t actually make sense, and then the movie just claims that somehow a huge section of densely populated city is completely evacuated. Like I said, they pretended to learn lessons, but obviously didn’t.
The title has been that characters particularly associated with the licensed character (Doctor Octopus, Aunt May, J. Jonah Jameson, etc) were included in the deal, particularly where those characters first appeared in the title comic. So Fox, for instance, got Galactus and the Silver Surfer along with the Fantastic Four and originally held the Kingpin rights as part of their Daredevil deal, despite those characters having been featured across the Marvel line many times. I think Sony would have a hard time arguing that the Jessica Drew Spider-Woman was particularly connected to Spider-Man in the same way. According to legend, the reason Marvel created Spider-Woman in the first place was to prevent others picking up the name as they realised that it would be a separate property to Spider-Man. That said, there are always exceptions. Quicksilver and the Scarlet Witch both debuted in X-Men comics, but later became members of the Avengers, resulting in an agreement between Marvel and Fox that each could present their own versions, which is why Quicksilver appears in Avengers 2 as well as X-Men: First Class and Age of Apocalypse.Buy it now: Ben StAutism Lips Don’t Judge What You Don’t Understand Autism Mom T Shirt 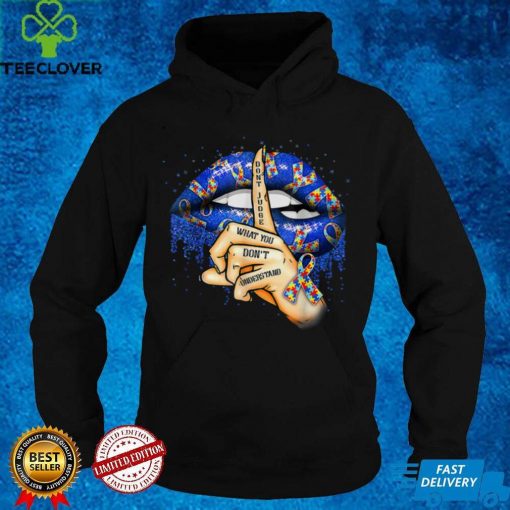